Leberkaese Is A Bavarian Sausage Loaf

Leberkaese is a very popular Munich street food item that is relatively unknown in the USA. That’s a spam-crying shame! You’ve been missing out on a truly tasty specialty from the Old Country.

Talkin’ about “spam”…one could find similarities between leberkaese and that Hormel product, but that would be like comparing a top-quality baseball to one of those fluffy round things dangling from the rear view mirror in a car. No comparison, really.

First, there are different spellings, like, leberkäs, leberkäse, or even fleischkäs. “Fleisch” is German for meat. “Kaese” is German for cheese. “Leber” is German for liver. So, leberkaese translates literally into liver cheese. Yikes! But don’t worry…no liver here, and no cheese either. This old German word derives from even older, descriptive terms for the shape of this fabulous sausage loaf. And that’s what it really is: a loaf of finely ground, lean sausage meat with a beautifully balanced mix of seasonings and spices.

On any given morning in Munich, thousands of hungry Bavarians impatiently await the opening of pubs and small street eateries where they can have their favorite second-breakfast food: a steaming slice of leberkaese in a hearty sourdough bun, with sweet or spicy mustard.

How do you eat Leberkaese? What is the recipe?

Browse through the images below for a better understanding of what leberkaese is all about. Simply click on the picture icons in the bottom panel for more info windows to open right on this page. The recipe links will open in a new browser window. As you have seen in one of the above images, leberkaese is often eaten together with fried eggs. Now this is a typical Bavarian breakfast! Instead of serving the freshly baked loaf right out of the oven, the cold loaf is sliced and then browned in a pan or on a grill. The caramelized outside compliments wonderfully the juicy and flavorful interior of the leberkaese.

And that’s the way we will serve it at the Bavarian Bistro.

If you’re interested, here is a series of brief video clips showing how leberkaese is made in a commercial butcher shop:

This site uses Akismet to reduce spam. Learn how your comment data is processed. 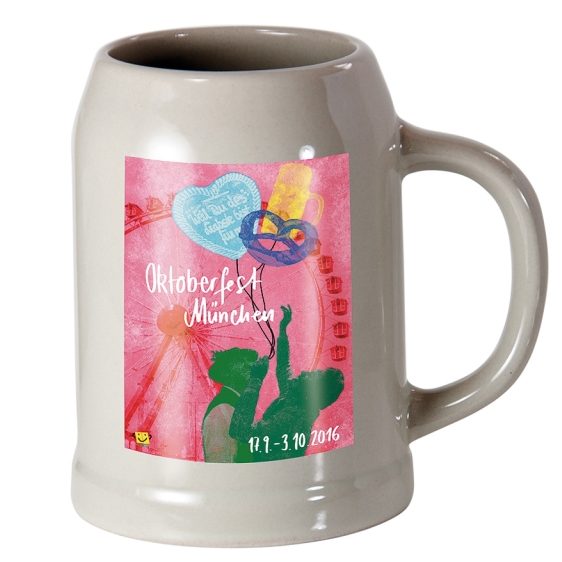